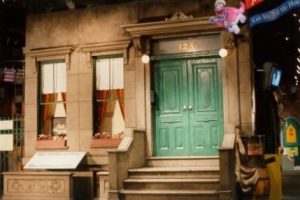 An exhibit on the thirty year history of Sesame Street at The Strong Museum in Rochester, New York in 1999. Strong Museum is a children’s hands-on museum; youngsters have the chance to actually see themselves, via multiple video cameras, on a representation of the Children’s Network set.

Visitors literally step onto Sesame Street and go hands-on with activities based on the world-famous television show. The exhibit reproduces elements of the show’s familiar set in an engaging urban environment and leads visitors of all ages through three adventurous decades of the revolutionary children’s television series. 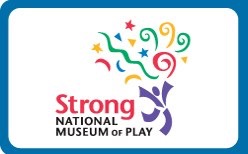 Follow a timeline stretching through the exhibition to see important milestones in the creation and development of “Sesame Street” from 1969 to the present.  Begin with a stop at the Metro Retro Shop, featuring some of the music, fashions, and fads popular in 1969. Dozens of interactive exhibits invite children to explore concepts about letters, words, numbers, and issues of diversity. Interactive exhibits for adults explore why and how the innovative program emerged and developed over the years into an international educational phenomenon. 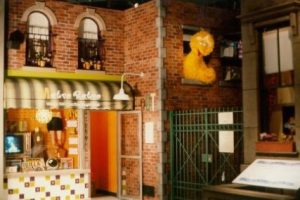 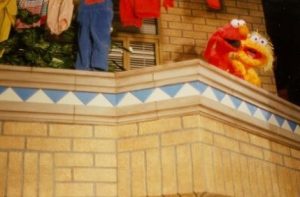 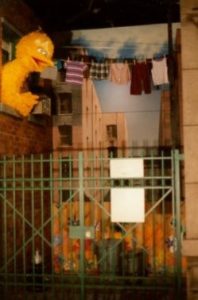 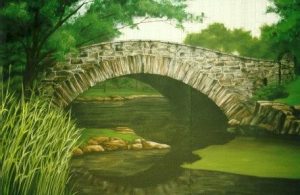 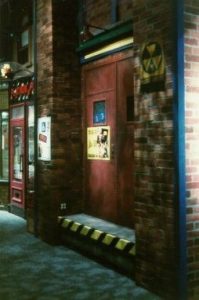