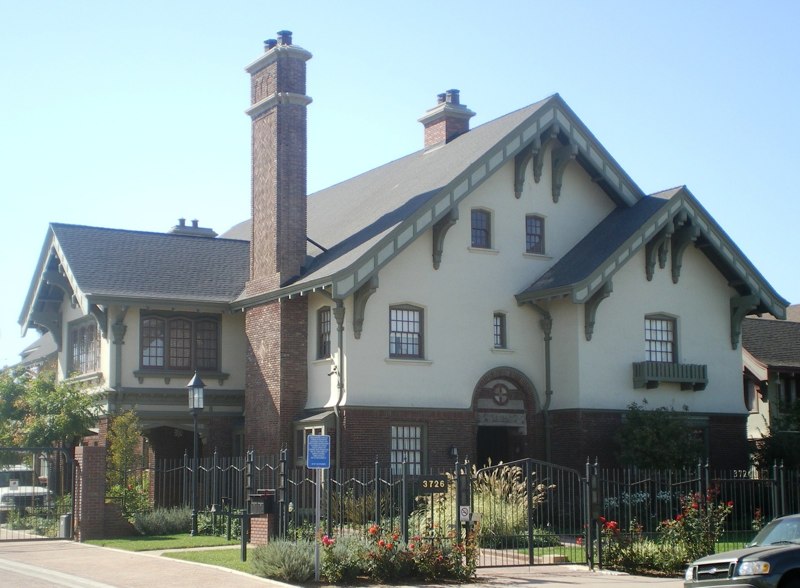 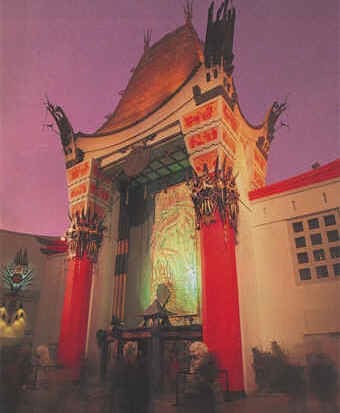 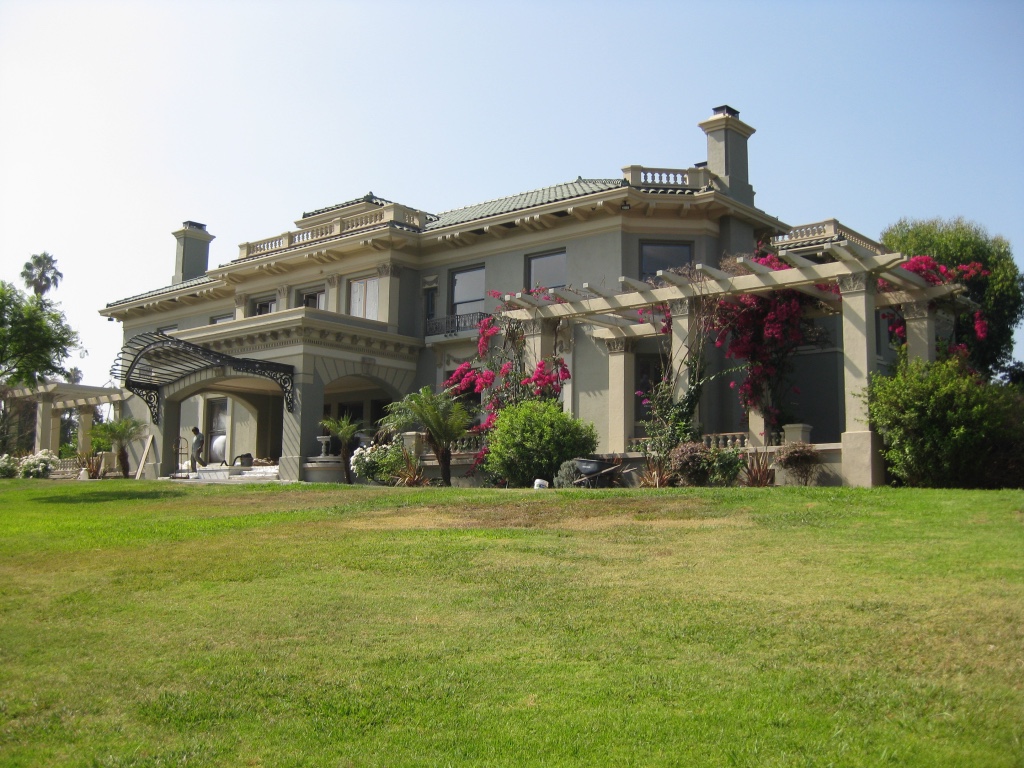 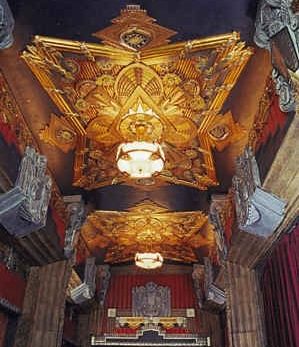 As a freelance artist (painting and sculpting) for the last 25 years, I’ve been privileged to be involved in many wonderful projects; two National Historic Register Theatre restorations: Grauman’s Chinese Theatre and the Pantages Theatre, both on Hollywood Blvd.

If you would like help to restore an old building or add a touch of the classics to a new one, please contact Amy at the email address below. She would be happy to help you scope out your needs, develop an estimate, hire a team, and get the job done.

Whether being a part of the team or in a leadership role, I continue to pursue challenges in the artistic field, stretching my knowledge of materials and techniques.

www.AmyHiggins.com
Objective:           To continue pursuing a creative and challenging career in building and art restoration, utilizing my artistic skills, as well as, combining my business and management skills.

The Hollywood Palace Theatre, Hollywood, CA. As a team member, painted faux finishes in the mezzanine area, and dramatic colors in the auditorium.

Woolworth Building, Hollywood, CA. First retail space on the boulevard. Glazed white tile and multicolored brick needed repairs and a painted finish to match the surrounding areas. From a photograph, I made a stencil design to match the missing details around doorway.